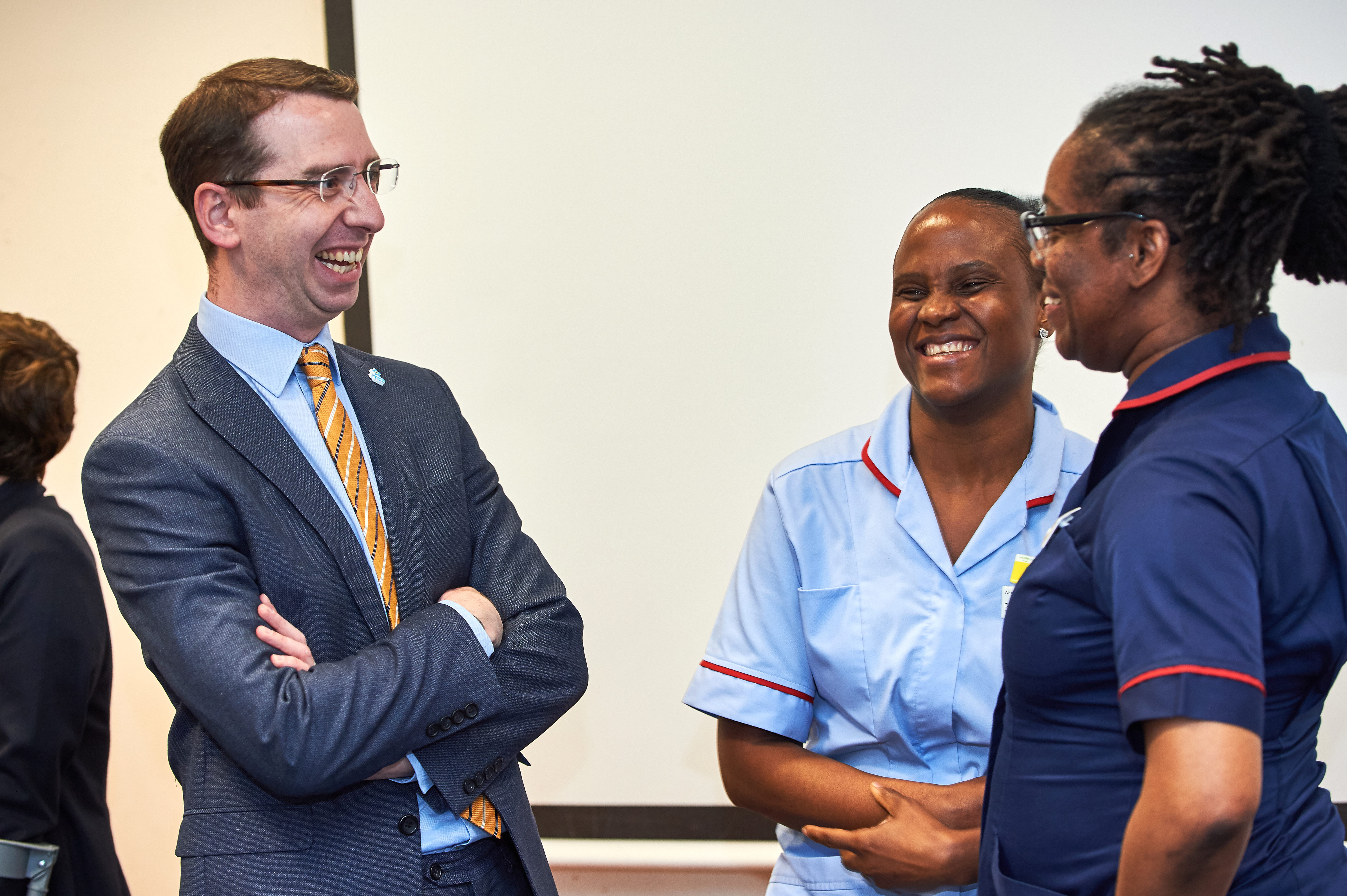 The Liberal Democrat Elected Mayor of Watford has welcomed a recent West Herts NHS Trust announcement about keeping acute services in Watford and also work on improvements to the existing facilities as part of a wider £350 million package.  Planning permission is already being sought for a new multi storey car park at the site which will lead to a big increase in the capacity at the site.

The Trust have once again ruled out a building a new A+E hospital near Hemel Hempstead, a move that would have meant the closure of Watford General and actuate services moving out of the town.

Liberal Democrat Elected Mayor of Watford Peter Taylor said,
"Residents want their acute health facilities to stay in Watford and we have done everything possible to achieve this. That’s included making tough decisions to help the hospital with the land they need to help build new facilities, including the new car park.

“If we get this new funding, we will see Watford General getting much need improvements so that we have modern facilities to support the fantastic work that the staff at the hospital do. We need a bigger and better hospital in Watford and this would be a huge benefit to residents in our town and the surrounding area.

“It is no surprise that a new hospital at an unspecified new location has been ruled out by the Trust once again. This is an option that has been explored several times over a number of years by many health experts and every time it has been rejected. Now this idea has finally been put to bed, we must all get behind our hospital to work together for the improvements it really needs. ”