Mayor welcomes decision on the ambitious plans to transform hospital 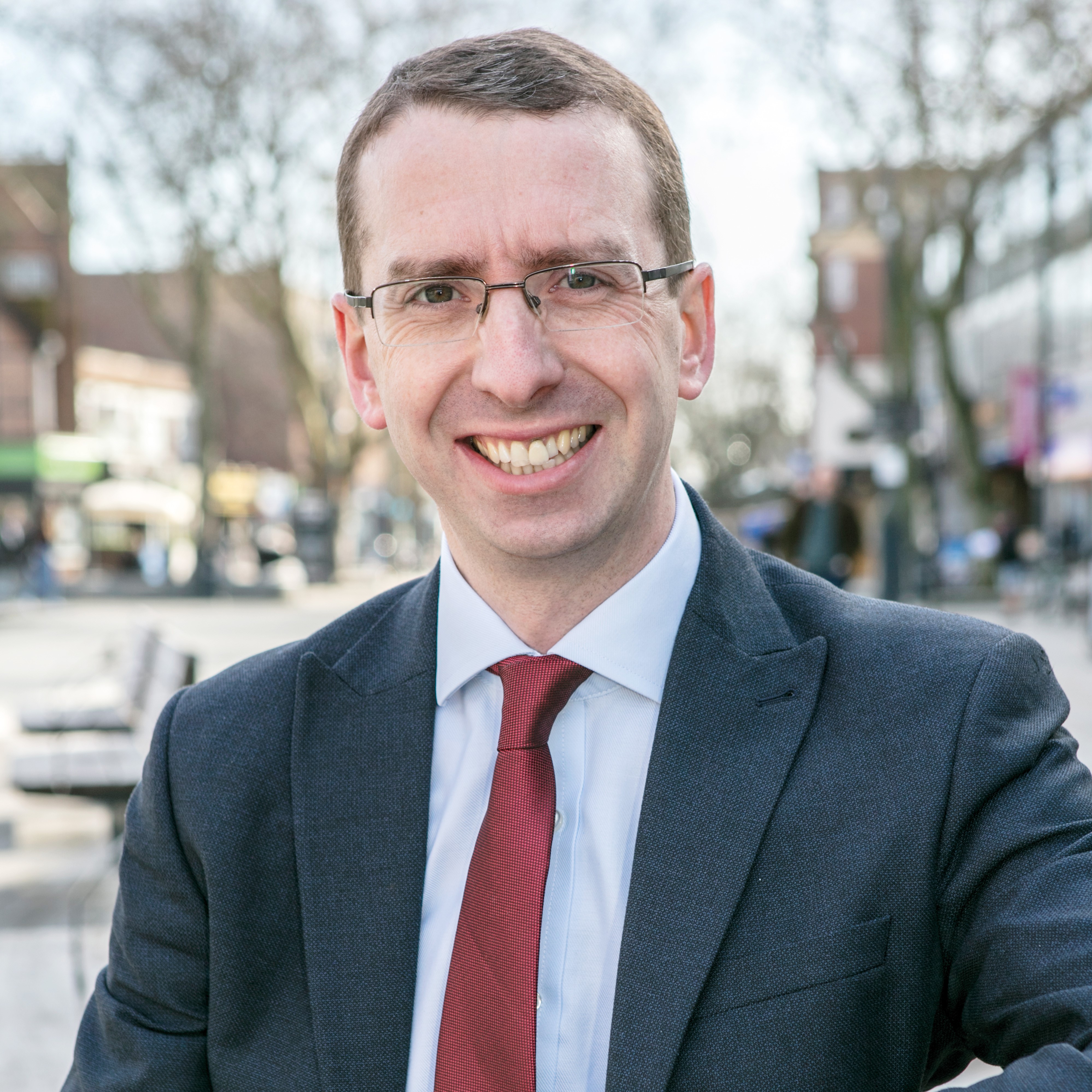 The Mayor has consistently championed proposals that will ensure improved hospital facilities across West Hertfordshire, and spoke in favour of the plans at the meeting of the boards today (1st October 2020) where he outlined the case for redevelopment and confirmed the full support of Watford Borough Council in ensuring that the Trust’s plans are delivered.

The plans for redevelopment were drafted in response to an offer of funding from NHS England and the Department of Health and Social Care to support the new development. The estimated funding of the transformation is approximately £590m, but requires the completion of the project by 2025.

There have been ongoing campaigns from various groups across West Herts who were proposing alternative plans for a new hospital on a new, currently green-belt site. But given the conditions placed on securing funding, the risks that came with the proposed alternative were deemed too high by the Board.

Mayor Peter Taylor commented, “I am delighted by the unanimous decision of the Hospital Trust to back a massive investment in modern, new facilities at Watford General. For years Watford Council has taken tough decisions to back our hospital so that access could be improved and they have the space for bigger, better and brand new facilities.

“This transformation project will provide better facilities for all across West Herts and much more quickly than any of the alternatives proposed. These last few months have placed huge strain on our health services, and just highlights the urgency in which quality health services are needed. It is vital that we have improved facilities as soon as possible in order to provide the best support for everyone in our community. Following the decision today we are one step closer to having the health facilities that patients and the wonderful NHS staff at Watford General deserve.”